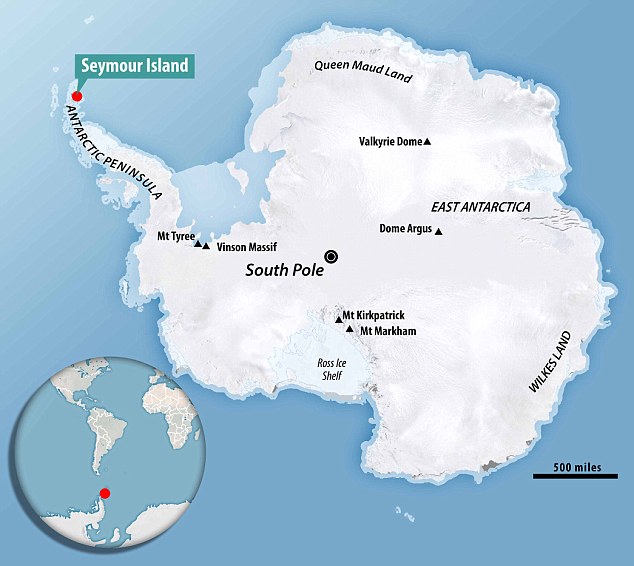 To commemorate the first-ever recorded 68°F temperature on Seymour Island in the Antarctic, here is a jumble of random thoughts.

Even simplistic 1-dimensional energy balance models (1D EBMs) of the Earth, models that don't even consider planetary atmosphere, predict that the polar regions will change temperature most rapidly when the whole planet changes temperature. Temperatures in the polar regions differ the most from global average temperature, so they are subject to the fastest change; their tendency to warm to the mean is damped mainly by ice albedo. I've implemented an interactive 1D EBM. One of its striking behaviors is that, under most warming scenarios, the polar regions shift abruptly from ice-covered to ice-free. Only when lateral heat transfer rate is minimized and lots of separate latitude bands are used can a warming planet settle into a state with melted mid-latitudes and frozen polar regions.

Our Earth's current condition, with polar ice caps, seems to be a rarity in this sort of model. I wonder if more realistic climate models see ice caps the same way. 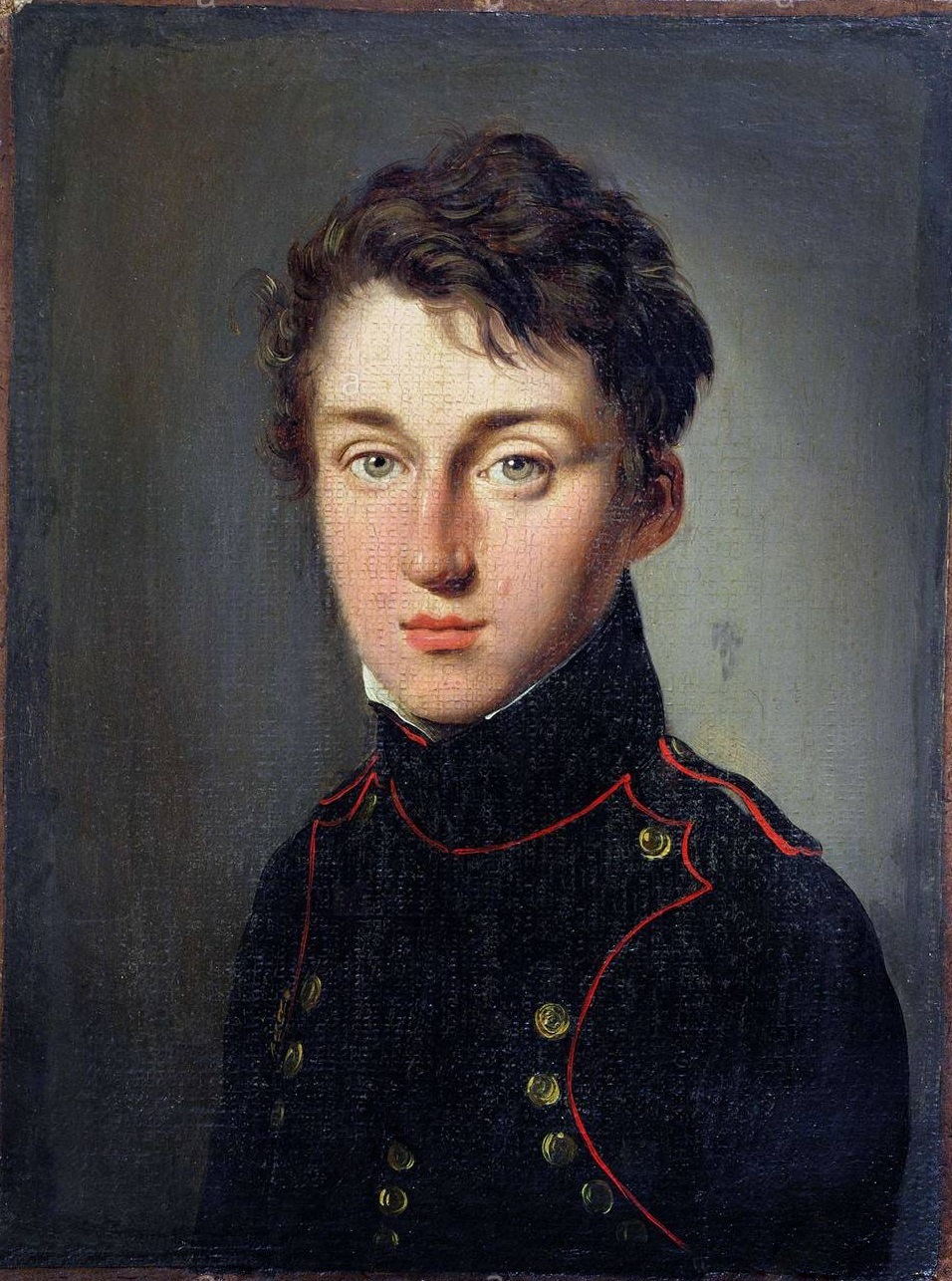 Nicolas Carnot established the science of thermodynamics. He found that a heat engine could do the most work when the difference in temperature between its heat source and its heat sink was greatest. So gee, these warming polar regions must be doing a lot of work - shifting water and air around?

What's the inverse of a heat engine? How about a heat pump?

Thanks to my old home in Beavercreek, Ohio, I associate heat pumps with noise and cold air. Modern heat pumps could break that association. They are quiet and energy efficient. And they could be a way to reduce one of the main sources of human-caused carbon emissions – building climate control.

The Union of Concerned Scientists just updated their analysis comparing carbon emissions of grid-powered electric vehicles to gasoline-fueled vehicles. Our power grid is reducing its carbon emissions, and as a result EVs are getting cleaner, too. ("Are Electric Vehicles Really Better for the Climate? Yes. Here’s Why".)

The episode covered a lot of topics, but the main theme was the natural history of ice at the poles.

From the show transcript, here is a vignette that contrasts the real-world Antarctic with the latitudinal heat transport mechanism of the 1D Energy Balance Model.

Our icehouse world started 34-million years ago, here in Antarctica. But carbon dioxide wasn’t the only culprit responsible for the deep freeze. It turns out there was something special about Antarctica: its position on the globe...

The reason it’s almost always stormy here is because there’s a powerful current that constantly runs from west to east, through this gap...

We think it’s right around this time that summers down here got colder, so cold that the winter’s snow wouldn’t melt. Beginning at the South Pole, the snow piled up and glaciers grew and slowly Antarctica started to freeze over.